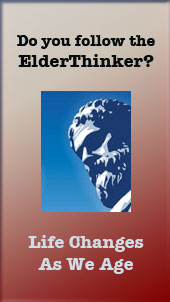 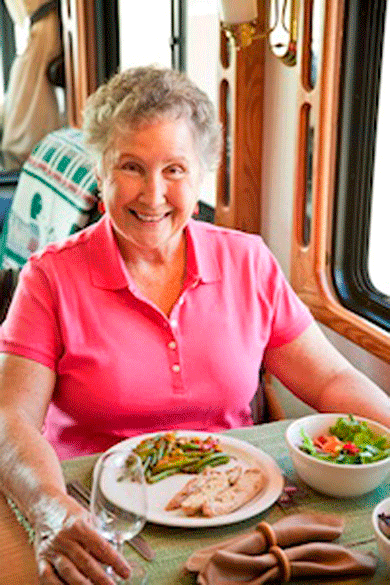 Can we choose foods to prevent or correct Alzheimer's Disease? Do supplements like fish oil and vitamins help? Maybe. Read on for recent discoveries.

The Secret Is In Combining The Right Foods

Researchers from Columbia University Medical Center studied the dietary patterns 2,148 older adults and assessed them for the development of Alzheimer's. One pattern stood out and the conclusion is that combinations of foods reduce the risk of Alzheimer's disease: large amounts of nuts, fish, tomatoes, poultry, salad dressing, fruits and cruciferous and dark green leafy vegetables; and small amounts of dairy, red meat, organ meat and butter. So we can still have cheese, steak, sausage, and butter on our pancakes but smaller amounts and infrequently. Instead, we need to concentrate on interesting combinations of fish, chicken and nuts and fruits and vegetables.

A group of researchers from several Universities conducted a 6-year study to discover a relationship between Vitamin D and Alzheimer's. They found it. They concluded that seniors with the lowest levels of Vitamin D were sixty percent more likely to have measuring and thinking decline. The researchers are from the University of Exeter in England, the University of Michigan, the Veterans Affairs Center in Ann Arbor, Cambridge University, and Perugia University in Italy.

22 IUs or 1 cup cereal or 1 ounce sunflower seeds or 2 ounces almonds every day.

That's 22 IUs of Vitamin E. So why do most supplements come in the 400 or 1000 IU form? Do we need to be taking Vitamin E supplements? The most recent studies say older adults should not take those shiny Vitamin E capsules. The Cochrane Collaboration is a worldwide organization of researchers who work together to review varied topics. This group looked at 67 Vitamin trials by various researchers involving more than 164,000 people. The Cochrane Collaboration concluded there is NO benefit to Vitamin E supplements and that prolonged use increases the risk of hemorrhage, especially in the brain. Much better to include foods high in Vitamin E in your daily meals. A big spoonful of sunflower seeds on your salad should do it.

Fish Oil supplements are fine to take and there are a few other fish on the "good list" that are high in Omega 3 and environmentally friendly. A study by Martek Biosciences supported by the National Institute on Aging, called the MIDAS study, concluded that Omega 3 (DHA) significantly improves memory and learning in older adults with Alzheimer's.

Phosphatidylserine, known as PS for short, is not a cure for Alzheimer's Disease but it does slow the process down. There have been many research studies and findings about the effects of PS on Alzheimer's during the past thirty years. Other good food sources for PS are tuna, soy, and white beans.

2.4 mcg or a tablespoon of caviar, or 3 oz of beef, liver, or shellfish daily

A study from Krolinska Institutet in Stockholm, Sweden reports that older adults with Vitamin B12 in their blood have a lower risk for Alzheimer's Disease.