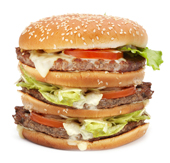 Over the age of 70, a cholesterol level below 160 can be just as worrisome as a level that is too high.

Is High Cholesterol Linked to Alzheimer's?

Bruce Reed is a professor and Associate Direcotr of the University of California Davis Alzheimer's Disease Research Center. Dr. Reed says, "One of the important themes emerging from dementia research over the past 15 years is that there are intriguing connections between vascular disease and Alzheimer's disease." 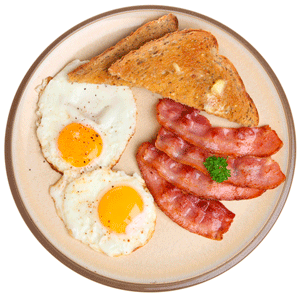 Researching This Problem For Many Years

Dr. Reed and his colleagues previously found a connection between cholesterol and deposits of amyloid in the brain. Amyloid deposits are known to begin a chain of events that result in Alzheimer's Disease.

Over the past decade, there have been several studies that suggest a correlation between high cholesterol in middle age and Alzheimer's. In 2009, researchers reported on a 40-year long study of nearly ten thousand people in northern California. That's a very long study with a lot of subjects considering that medication trials take three to seven years and involve a few hundred people as subjects. The research was conducted by Kaiser Permanente Division of Research and the University of Kuopio, Finland. This study concluded that total cholesterol in the high range resulted in a 66% increase in Alzheimer's risk and having borderline high cholesterol raised the risk of vascular dementia by 52%.

Review Of Cholesterol: What Is It?

Cholesterol is one type of lipid (fat) found in the body. It's an essential part of the membranes surrounding cells and also plays other important roles.