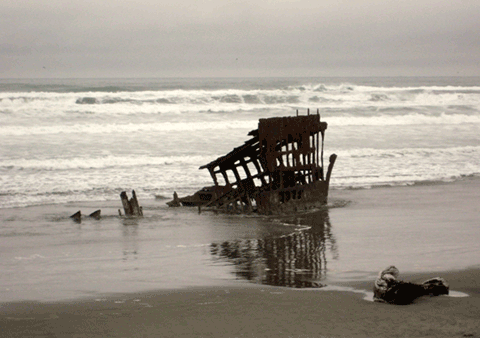 People can actually die of loneliness. Researchers have learned that social isolation is bad for our health. In a 2010 British study of over 308,000 people, researchers found that people die sooner when they have very few or no social relationships. The study, published in PLOS Medicine, is called "Social Relationships and Mortality Risk: A Meta-analytic Review"

If you think about it, social isolation, or "solitary" is one of the most extreme forms of punishment for prisoners. It is known that people in solitary confinement have hallucinations, become hypersensitive to sound or touch, have paranoid thoughts and think otheres will harm them, can't sleep, become uncontrollably angry and fearful, have distorted sense of time, and are highly likely to commit suicide at a later time.

Lonely people usually are not required to be confined, but when they are unrecognized by people who don't know them they feel excluded. Most of us don't mind standing in line at the grocery and having others ignore us. We have friends and relative who know who we are so we just ignore the other people in line too. But if you lived alone, your closest people have died or moved away, and your family is miles away, then standing in that grocery line might be pretty difficult.

Surprisingly, loneliness seems to be addictive. People who are alone much of the time may begin to see a stranger as a threatening force. Just like the prisoner is social isolation, lonely people often become paranoid and think others could harm them. So they isolate themselves further.

To break the lonely person's habit of isolation, we need to help change her negative thoughts about herself and others. Plain and simple, she thinks she is unworthy of attantion from other people and she is afraid they will ignore her, reject her, or even harm her. 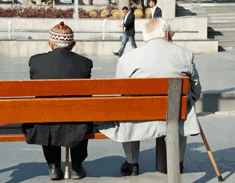 So I asked around. I heard lots of expert advice. "Just buck up" was a common thread. Other ideas included, ioin a group, try a dating service, get more exercise. But I thought those answers were too easy. Loneliness is a serious problem, especially for older folks. What is it all about, really? Nobody wants to be lonely.

Finally, I found an idea about loneliness that make sense. John Cacioppo, PhD, professor of psychology at the University of Chicago, led a recent study on loneliness.Dr. Cacioppo and his group actually sifted through data from other research to isolate a cause and they found the answer I'm talking about.

Loneliness and isolation cause a person to feel worthless. After a time, the feeling just develops that says "Nobody likes me because I'm worthless. Of course nobody likes me!"

So two lonely people reinforce each other's idea of themselves. We need to put socially healthy people together with lonely ones! Just replace on of the older men on the bench above with a five-year-old! That should do it. 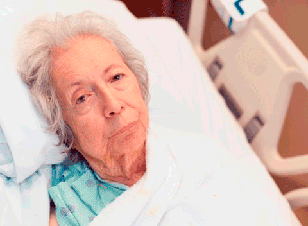 Lonely, isolated people experience a desperate need to belong. They crave human contact, even with strangers. In his book What Are Old People For? William H. Thomas, M.D. tells the following story about one of his first experiences treating elderly in a nursing home:

"...I was asked to see a woman about a rash that had developed on her arm. Accompanied by a nurse, I strode down the hall, confident that I could diagnose the cause...I found my patient lying on her bed...and presented myself what I supposed was a very friendly and confident way. When I prepared to leave, she reached up and took hold of my arm and pulled me towards her. I will never forget the whiteness of her hair and the blueness of her eyes. In a soft, sad voice she said, "I am so lonely."

...nothing in my training or experience had prepared me for this...those eyes and that face and that voice would not leave my mind. Indeed, they are with me still."

Dr. Thomas continues to discuss loneliness, helplessness and boredom as a way of life for many elderly people. The affect is a kind of despair...a giving up. The result is loss of memory for the simplest pleasures such as how to hold a conversation. Sadly, many elderly people will live their last years and die in this state.

Researcher John Cacioppo, at the University of Chicago, is leading a team that is studying the biological effects of loneliness. Dr. Cacioppo has learned that lonely people have higher blood pressure, elevated stress and compromised immune systems. They get sick more and die sooner than non-lonely people.

Some people like to be alone and don't feel lonely when they are. The difference, according to Dr. Cacioppo and his colleagues, has to do with individual comfort zones. Healthy people may enjoy alone time but they remain open and available to others. 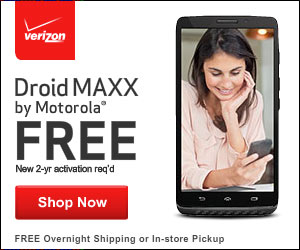